How to attract Generation Z employees

Generation Z (also called Gen Z or Zoomers) are the successors to millennials, and the older among the cohort have reached the age of employment.

For businesses, the entry of Generation Z to the workplace means they will need to look at how they operate and how they can attract the new generation to work for them.

Who is considered Generation Z?

People born between 1997 and 2012 are generally considered as Gen Z.

What are the defining features of Gen Z?

Understanding the defining features of this new generation is key to being able to attract them to the workplace as baby boomers (or simply boomers) begin to retire and Generation X and millennials move up the corporate ladder. 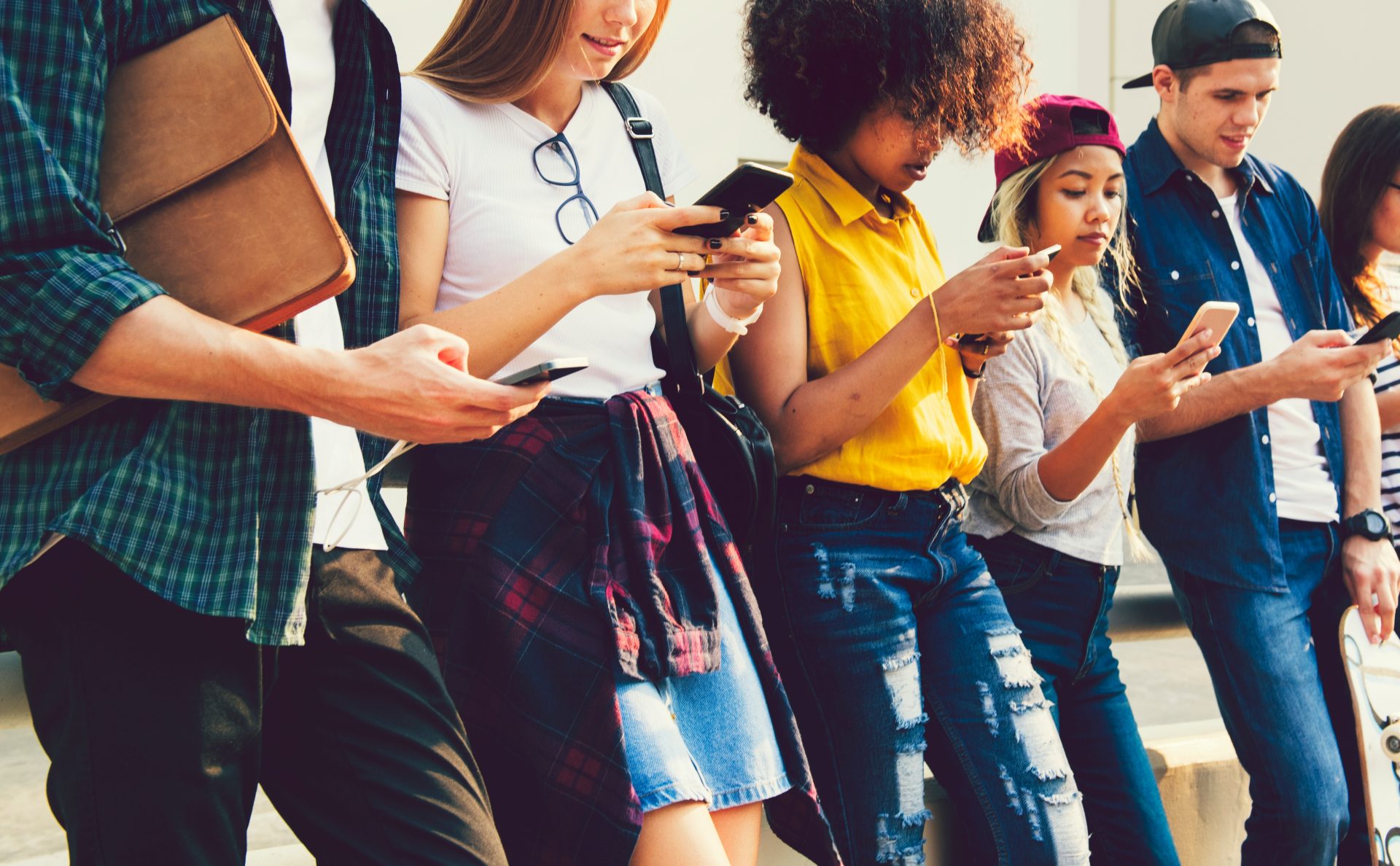 Often muddled up with millennials, Gen Z is the first generation of ‘digital natives’, meaning unlike their millennial predecessors, Gen Z does not remember a world without mobile phones and computers. They are considered the first cohort to live in the age of modern technology, and this is an important factor when it comes to attracting them to the workplace.

Unlike millennials (mostly older millennials) who can recall a time before computers, Gen Z likely cannot, and this means they are far more likely than their millennial counterparts to expect high-end technology in the workplace and access to fast broadband and powerful computers. Generation Z are the first to be born into a world of immediate information and social media, whereas millennials will be able to remember a time before Google and Facebook were the norm.

Another defining feature of Gen Z is the fact they are the most educated generation to date. According to the Pew Research Center, in 2018, 57 percent of Zoomers aged between 18 and 21 were enrolled in higher education through the form of college. In 2003, 52 per cent of millennials of the same age were in higher education, and in 1987 just 43 percent of 18-21-year old Generation X’ers were in college. This puts Gen Z on the path to becoming the most highly educated generation yet, and with more qualifications comes the expectation of a higher starting salary.

The final majorly defining feature of Generation Z is the fact they are the most diverse generation so far. They have grown up in a time of more racial diversity than before and this has lead to them being more accepting than other generations of different races, beliefs, genders and sexualities. This is partly due to them being more likely to have grown up in blended and mixed families and families with blurred gender roles.

What does Gen Z look for in a job?

Generation Z and millennials have many overlapping views, and for the most part, Gen Z is set to build on the foundations that millennials laid. 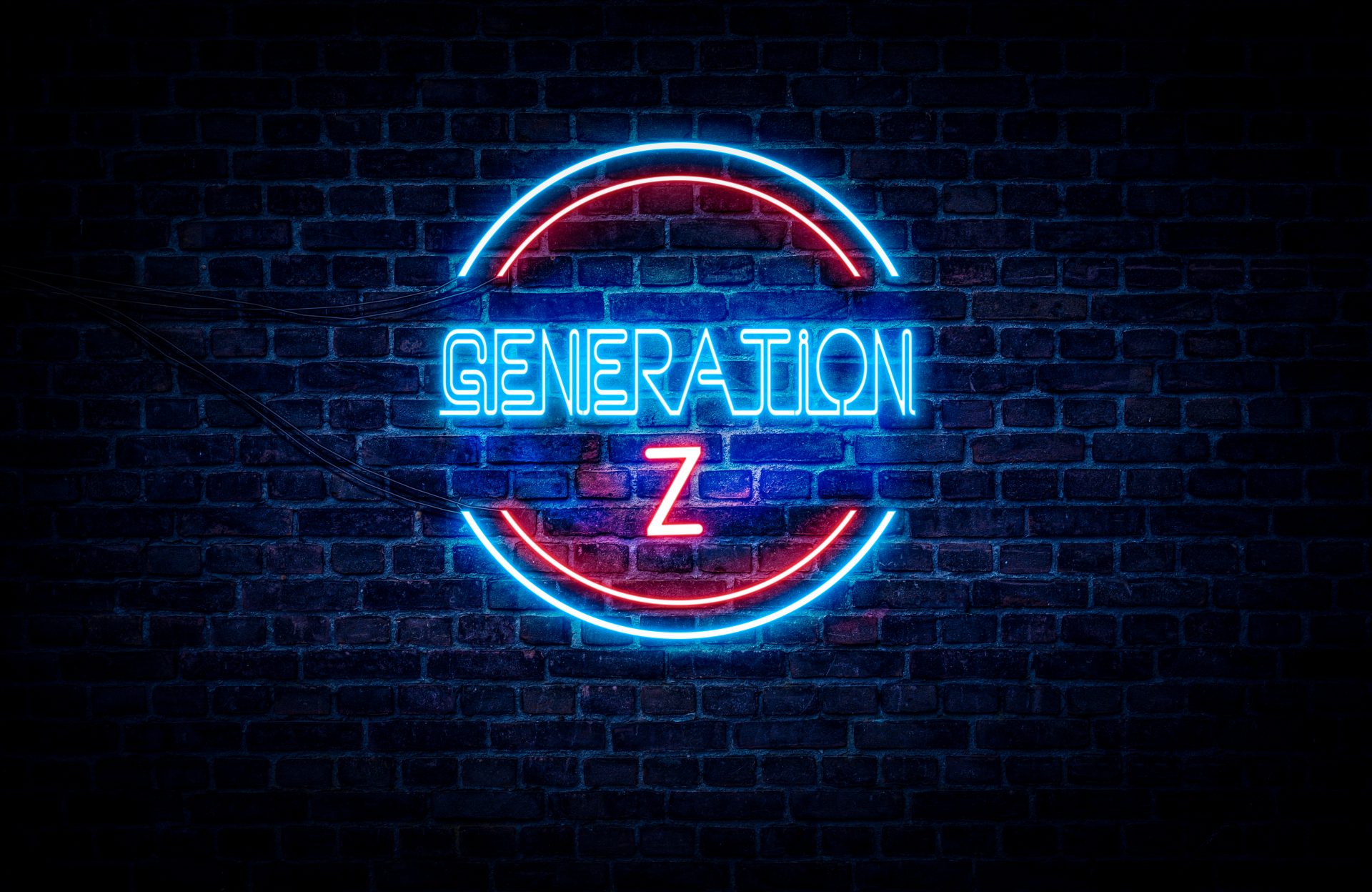 For 91 percent of young millennials and older Zoomers, career progression is among their top priorities, that’s according to Robert Walters. Up to 59 percent of young people said they want the opportunity to learn new skills and develop in a job role according to a Gallup survey, so if you’re looking to attract a younger workforce, you will need to consider what progression opportunities you can offer them.

Where salary was once the most influential factor when it came to accepting a job, most young people are prepared to sacrifice a big salary and trade it for working for a company whose values align with their own. This sentiment is not only reflected in work; Gen Z is becoming known as a generation of shrewd consumers. They are prepared to pay more for a product or service if it is sustainable and the brand ethos aligns with their own political views. The same goes for employment.

Prior to the Covid-19 pandemic, it was still standard practice for employees to work a rigid 9-5 job five days a week. The pandemic struck at a similar time the older members of Gen Z began looking for employment, so for a lot of them, all they know is flexible working hours and the opportunity to work from home. For 75 percent of young people, being able to work from home or remotely dial-in is important to them, and it is likely the pandemic has emphasised this.

Gen Z is used to getting information on-demand as the result of being digital natives and having the internet and instant messaging at their fingertips, and it is this access that has lead to them expecting feedback on a regular basis. This means employers need to think about regular performance reviews and taking the time to catch up with Gen Z at work so everyone can voice their concerns.

How to attract employees from Gen Z

With the above information in mind, employers and businesses should be looking at:

If your business is looking to attract a younger workforce from Generation Z, Paydata can help in the medium of HR consultancy and salary benchmarking.