With less than three months to go, how is Brexit shaping HR policy?

You are here: Home HR Hub Blogs With less than three months to go, how is Brexit shaping HR policy?
Toggle Sidebar

With the 31 October Brexit deadline fast approaching, what this means in practice continues to remain an unknown.

Following Boris Johnson’s appointment as Prime Minister, he has confirmed that no deal may be the only option as the government is determined to leave the EU on this date. Many councils across the UK have planned for these circumstances and businesses are increasingly factoring this into their risk management.

The impact on investment, immigration and the skills shortages across various industries will place undoubted pressure on many organisations. As such, we have increasingly been asked to help Brexit-proof organisations and ensure that the right reward package is in place to pay competitively, engage employees and bolster workforces ahead of the unknown. 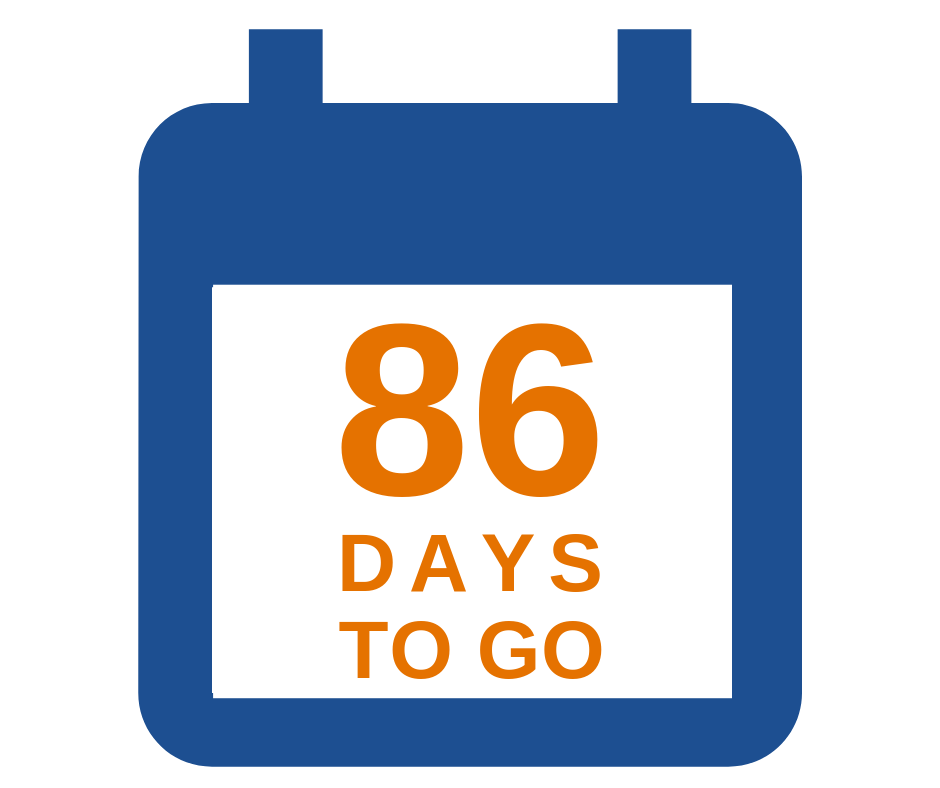 Uncertainty around the specifics on Brexit and what this means for trading conditions continues to affect business investment. Whilst business optimism holds steady in spite of this according to our recent UK Reward Management Survey, investment remains cautious as current HR budgets remain constrained.

New projects are also being pursued cautiously. Towards the end of 2018 customers increasingly told us that they could not continue to operate like this in the long-term. We have seen an increase in the number of queries and instructions for key projects since the beginning of 2019 in spite of market challenges. What unifies the key drivers of current reward projects undertaken by HR teams is the desire to future-proof their HR strategy and ensure that they have a framework in place to attract and retain in spite of market uncertainty.

Planning: no ‘one size fits all’ approach

The picture varies by sector. Many organisations are seeking to minimise the impact on their recruitment and retention by increasing the number of reward projects they undertake, particularly Associations and Institutes who seek to build in a buffer for the potential reduction of EU funding, particularly for STEM-related projects. The construction sector remains fairly insulated in some quarters, particularly those firms who take on longer-term contracts, which provides them with more certainty in relation to their market activity in the next five years. In contrast, the Farmers’ Union of Wales’ president has warned of “civil unrest” in rural areas if no agreement is struck. With lamb tariffs potentially reaching 40 per cent, some in the agricultural industries are stockpiling food to buffer against the perceived threats to the manufacturing and agricultural industries.

In light of the talent and skills shortage across the UK, 62 per cent expect retention issues to persist in the next 12 months (increasing from 40 per cent in spring 2018). 66 per cent anticipate recruitment difficulties in the next 12 months, reflecting a buoyant labour market that often requires employers to pay a premium to recruit. Two thirds of organisations have already had to offer new recruits salaries that conflict with those paid to existing employees as a tool to attract and retain key talent.

As official pay increases remain cautious, with 48 per cent tracking just above inflation at three per cent, gradual positive movement has become necessary given the economic pressure of rising living costs. Five per cent, an increase from just one per cent last year, indicated a pay freeze for 2019, illustrating the contrasting experiences of different organisations where some may be freezing pay to prepare financially for the impact in October. The Office of Budget Responsibility has forecast that a no-deal Brexit might force Britain into a recession that would shrink the economy by two per cent and push unemployment up by five per cent. Pay award caution is understandable at this stage.

The British Chambers of Commerce (BCC) has produced a helpful checklist for businesses in preparing for a no deal scenario. The BCC reports that Brexit is a key contributor to recruitment and retention difficulties. In its published list of unanswered questions, fundamental issues about how skilled workers can be moved between UK and EU offices remain unresolved.

Reward strategy as a whole fell just outside of the top three priorities for the year, suggesting that reward is being looked at holistically, in terms of whether the current system in place is actually driving employee motivation.

Actively managing employee engagement can ensure that employee turnover rates remain as steady as possible, within the employer’s control. Our core belief is that if you pay people fairly, at an objectively competitive rate for the market, the issue is taken off of the table and employees can focus on other elements of their reward package that they value – such as working from home or certain benefits. Employee opinion surveys are a critical starting point for employers in understanding if their offering is motivational and attracting the right talent in an active labour market.

Whilst pay awards remain cautious, employee motivation increasingly comes to the fore when looking at ways to prepare for a no deal Brexit. Get in touch if you’d like to talk to us about ongoing recruitment and retention issues you face and strategies to unlock employee engagement.

For consistent updates about the impact of our exit from the EU in the run up to October, sign up here to receive our weekly newsletter.

We run regular HR Groups to connect HR professionals and provide them with the opportunity to share ...