Reward strategy and design is an essential facet of attracting – and retaining – the best performing talent within your team.

There are multiple components that make up an effective reward strategy, including financial incentives. Whilst there is no legal obligation for employers to hold salary reviews, doing so could go some way to improving loyalty and boosting staff retention. 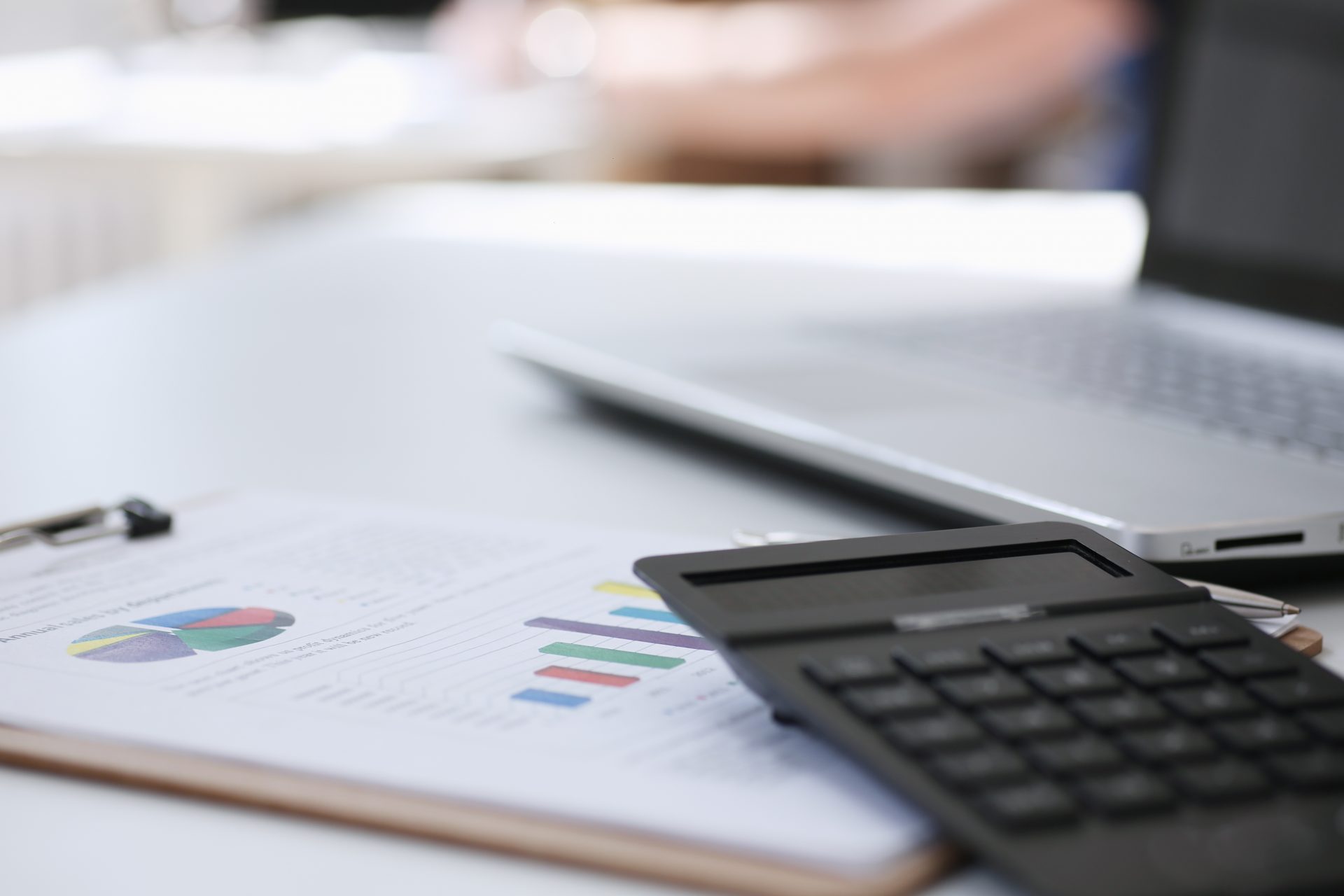 How often should pay be reviewed?

It is customary for employers to hold performance reviews every six to 12 months. A salary review and a performance review are not the same thing, although they often go hand in hand – particularly in the case of yearly one-to-ones.

Irrespective of how often employers conduct performance reviews, many employees expect to have a salary review every year at the bare minimum. This is typically to correlate with yearly inflationary changes and the rise in the cost of living, but as mentioned, it is not required by law. That being said, those on minimum wage salaries, or the national living wage, may find that their pay is reviewed every year to reflect governmental changes in the minimum amount employers are required to pay by law.

When is a salary review warranted?

There are multiple occasions which will dictate when a salary review is expected outside of inflation changes; including when a person progresses to a new job role. In the case of promotions or asking an employee to take on more responsibility, they can reasonably expect to have a salary review – and a pay increase to follow.

Another scenario in which employees may expect a pay review is following a notable project or achievement. It could be that a big deal has been closed or a retainer has been increased, or at the end of a particularly busy business season that required extra resource and a show of leadership and initiative. If there has been a job well done, an employee may reasonably expect their pay to be increased.

Changes in qualifications may also lead employees to expect a salary review. Some employers invest in their employee’s careers and send them on courses to improve their knowledge. Upon completion of a new course, such as obtaining a master’s degree through work, an employee may then expect their salary to be reviewed. Typically, more qualifications correlate to more responsibility, but this is not always the case.

Reward strategies aim to keep employees satisfied and morale up, with the hope of producing a more passionate, productive, and loyal team. For this reason, many employees expect to get a pay rise at least once a year when they have shown their loyalty to the company and their role.

Finally, older employees may expect a pay rise when new members join the team, even if they are joining in the same capacity. This is because many industries are candidate driven, forcing employers to be competitive in order to attract the best employees to their team. This often means offering a higher salary which could well exceed that of existing team members. Paired with the training aspect involved in hiring new employees, this is a time when many employees may expect a slight increase in their pay. 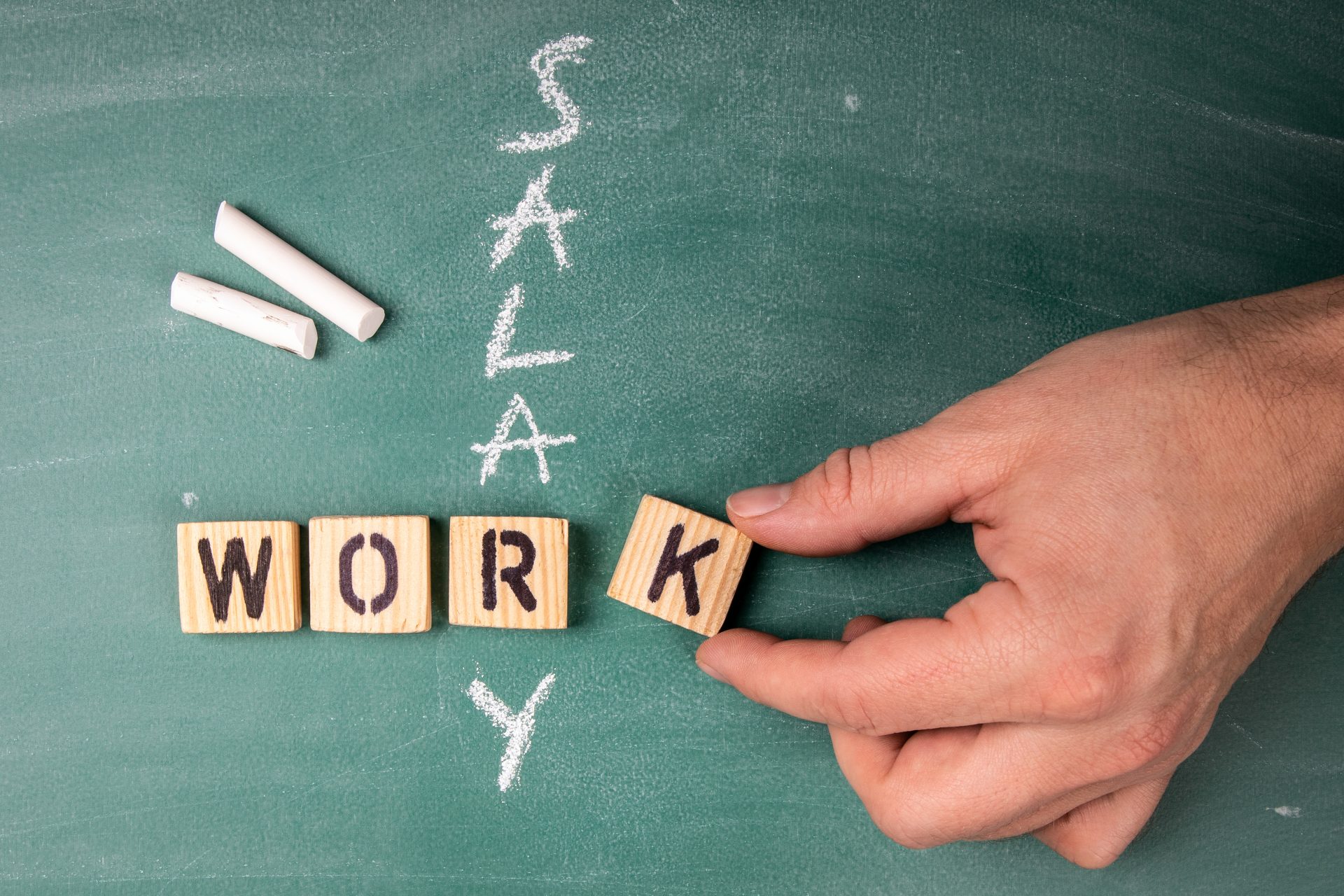 How to prepare for a salary review

Preparing for a salary review requires research to ascertain whether one is warranted. This involves any number of things, including reviewing work the employee has recently completed and looking to see if their duties have changed since their last review. This can form the basis of a performance review, hence why the two are usually delivered at the same time.

Another useful tool you can implement is salary benchmarking. Paydata offers a comprehensive salary benchmarking service where we assess data collected from survey recipients across a number of sectors to determine what the average salary and benefits package looks like for specific job roles. Looking at this data will allow you to see if your employees could earn a higher amount for the same role at a different company. If you want to retain your employees, you need to be competitive, making salary reviews all the more important.

On a personal level, you can seek to identify any life changes that the employee has undergone, such as having children. Not all employees will expect a pay review upon starting a family, but it could be something you factor in when preparing for one.

Finally, you need to review your employee’s contract. As mentioned, some terms of employment stipulate that pay must be reviewed within a specific timeframe. This doesn’t mean pay needs to be increased, but it must be reviewed.

Prepare for a pay review with Paydata

Paydata are on hand to help with the pay review process should you need it. If you would like advice on reward strategy and design, salary benchmarking, or pay review and analysis, we can help. Please get in touch to find out more.