What questions should an employer ask in a job interview?

You are here: Home HR Hub Blogs Research, Insights and Publications What questions should an employer ask in a job interview?
Toggle Sidebar

Competition for jobs is tough, especially in the UK. At any one time, a single job listing can attract hundreds – if not thousands – of applications, making it incredibly difficult for employers to sift through the mounds of CVs to find candidates suitable for an interview.

Estimates show that from the swathes of applicants, only six to 10 candidates get invited for an interview

Given the length of time it takes to go from posting a job advert to shortlisting people for an interview when the time comes to meet the candidate, you need to make sure you’re asking the right questions to avoid a bad hire and having to restart the process over again.

The questions that are asked will largely depend on the role being applied for, and many might stem from the individual candidate’s experience. That being said, there are a number of things you should be asking – some more obscure than others – to give you an overarching sense of what the candidate is like and whether they will gel with your team and fulfil the role to a high standard. 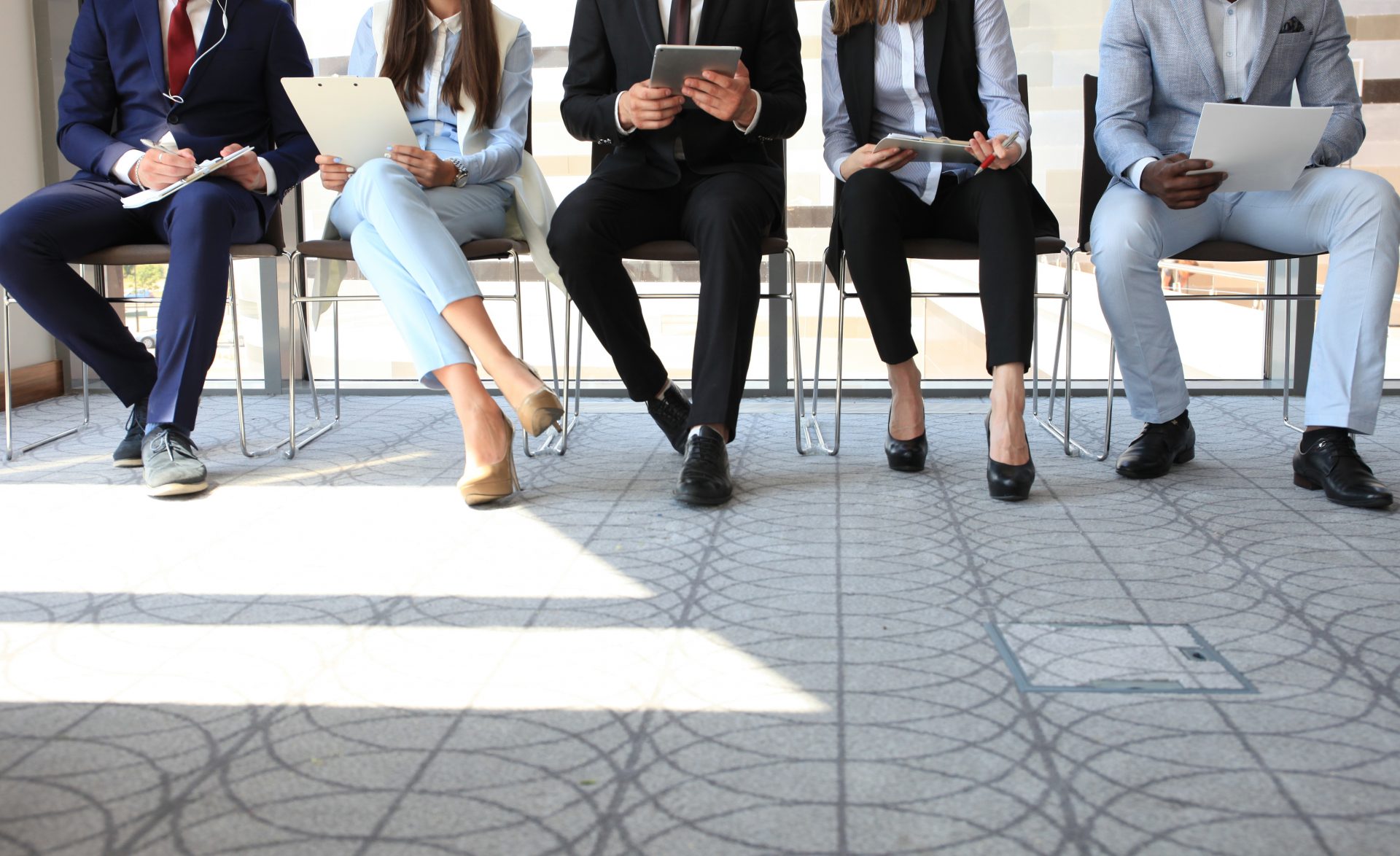 It’s always a good idea to start with a range of basic interview questions, starting with asking the candidate to tell you about themselves. It would be a good idea to steer them away from talking about themselves in a professional capacity and focus more on what they’re like on a personal level. This will not only give you an idea as to what their interests are and whether they’ll fit in with your existing team, but also about their commitments. For example, they might say they have two small children, or that they volunteer on certain days of the week, or that they’re a part-time carer. You can then determine how best you might be able to support them if they joined your team.

Next, ask them about their strengths to see what they excel most at. This will allow you to identify if they can bridge any skills gaps in your department, and whether they can complement other team members to bolster output. In contrast, ask them about their weaknesses. If they respond with something cliched like ‘I work too much’, this could indicate that they are overly confident. If they highlight a particular skill that they feel they are lacking, this could indicate that they are honest at accepting their flaws, but that they also would be willing to make the effort to turn that weakness into a strength.

Finally, you will want to ask your interviewee what they know about your company. Ideally, they will have undertaken extensive research and will be able to tell you when you were founded and by whom, the types of clients you work with and what your ethos is. If they can’t, this could mean they haven’t prepared and perhaps don’t have too much of an interest in the company as a whole, rather they most care about the individual role. 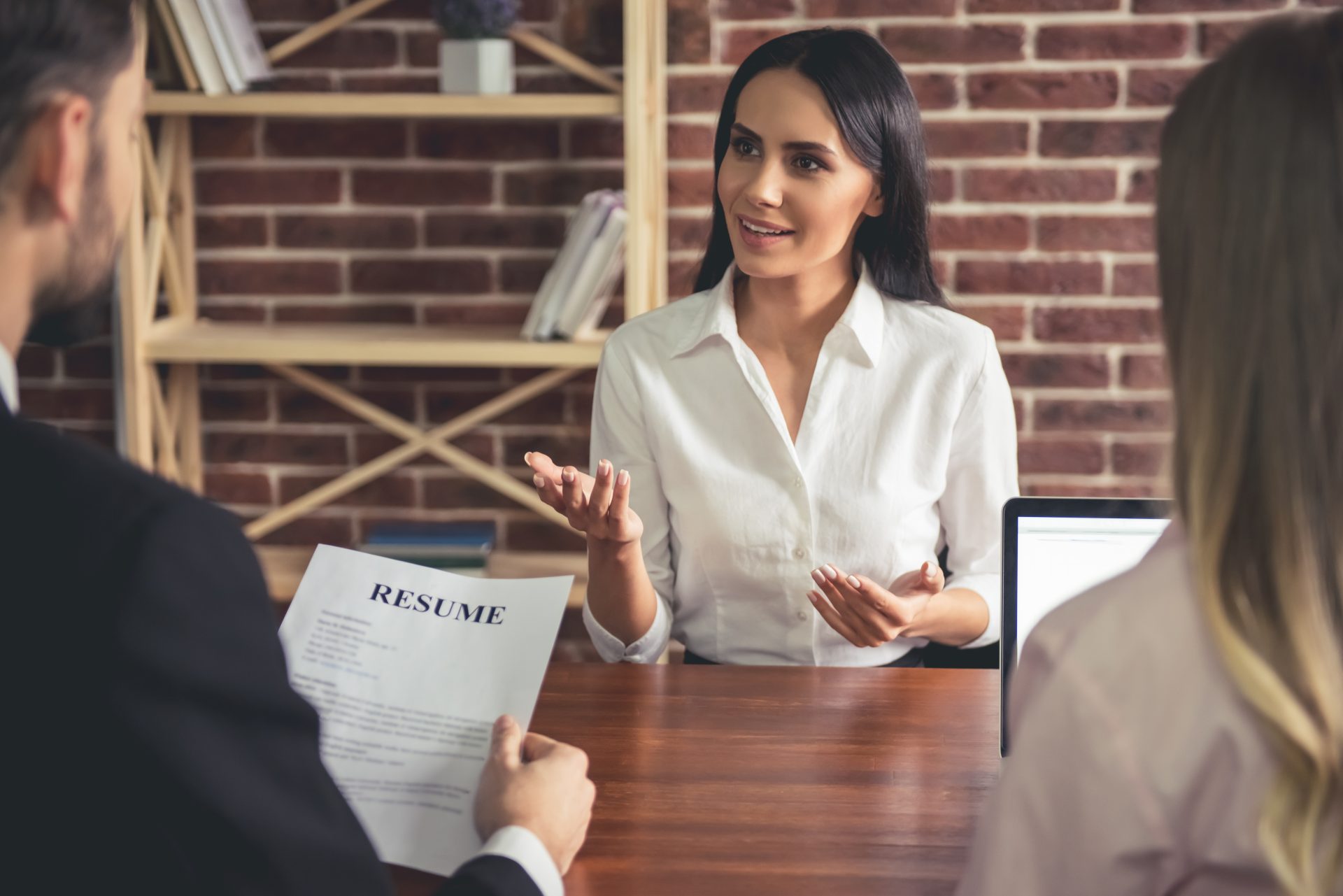 When you’ve covered the basic questions, you will want to delve a bit more into the career development of the person you’re hiring. First of all, ask them why they’re leaving their current role. If their answer is that they strive for more development in their career, this shows you that they’re a motivated individual who is keen to learn and work up the ranks so to speak. For managerial positions, this could be a harder question to answer as development might be somewhat limited if they’re interviewing for a senior role.

Next, go in with the clichéd question that is ‘where do you see yourself in five years?’ It’s a basic question but it’s effective. You’ll be able to identify if a candidate is looking for long-term employment, or if they’re likely to move on quickly. This is also a good question for seeing whether someone is driven and motivated to progress, especially if they’re being hired for a junior position and have room to grow within your company.

Finding someone who gels with your team is just as important as finding someone who is good at their job. An employee who clashes with other members of your team can cause friction which may disrupt the working day and make work unenjoyable for everyone, and this can threaten your staff retention. For this reason, make sure you’re asking questions like ‘are you a dominant character?’. If so, consider whether you have other dominant characters and if they’re likely to get along cohesively.

You will also want to ask how they work under pressure and how they deal with negative feedback, especially if the role is in a customer-facing, deadline-centric role. Ideally, you will want someone who can take constructive criticism and not take it personally, as well as someone who keeps cool under pressure and who you won’t have to walk on eggshells around when things are busy.

A good way to round off the personality questions is to ask how their former/current manager would describe them. You’ll be looking for words like efficient, conscientious, reliable and hardworking. If they say words like opinionated, feisty and strong-minded, this could be an indication that they’re a strong character who might be more difficult to manage. 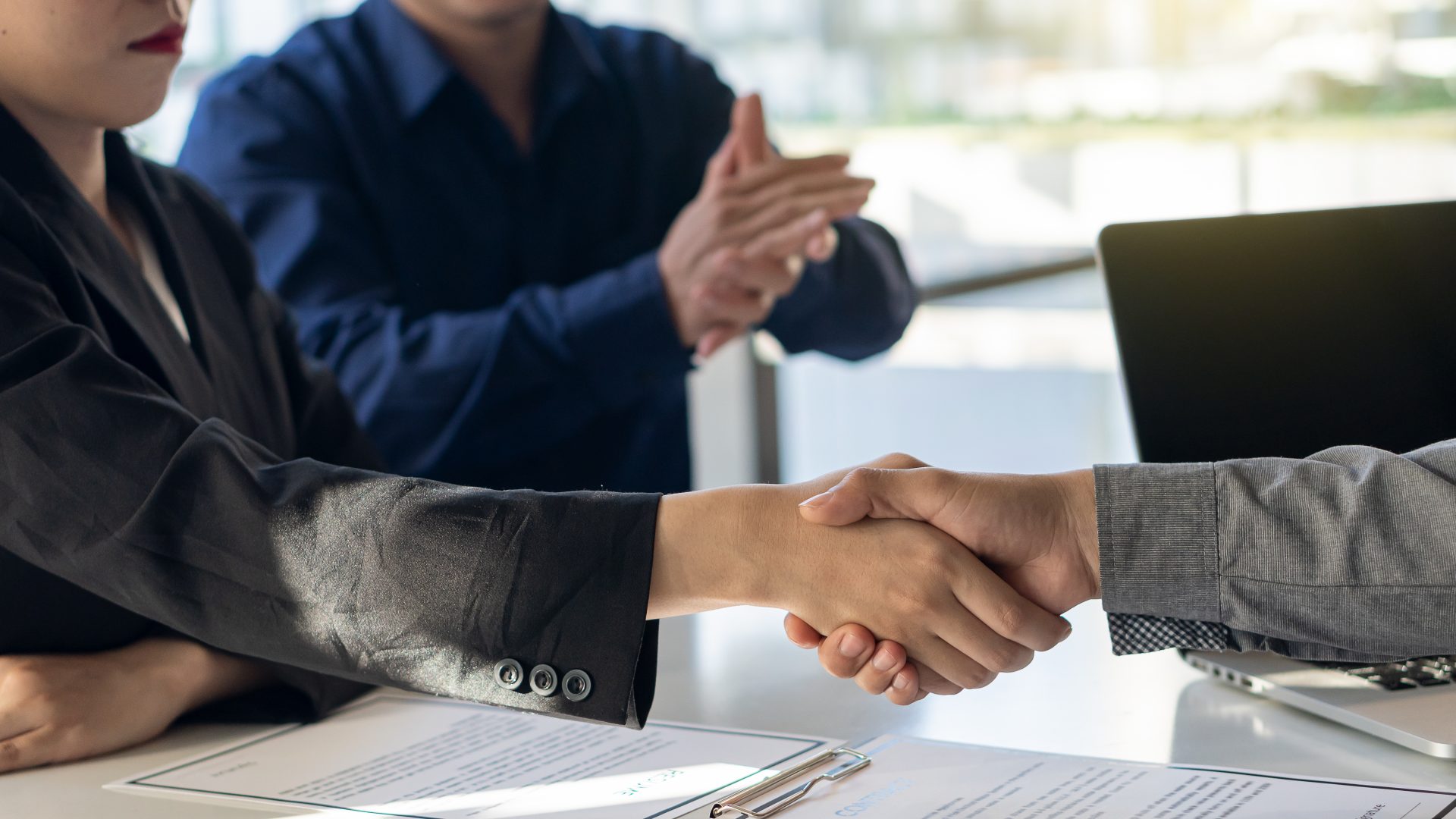 As you wrap up the interview, you’ll want to try and clarify information regarding when they might be able to start and salary expectations. Rather than asking ‘what’s your expected salary?’, outline how much you’re prepared to pay and then ask them if it’s compatible.

You’ll want to finish things off by giving the candidate the opportunity to ask you if they have any questions. Many employers take it as a negative if candidates don’t have a question to ask, but this isn’t always the case. If you’ve had a long discussion around each question, they may have already asked certain questions and have nothing left to ask at the end.

This is not an exhaustive list of interview questions, but these are some of the best all-around questions you can ask. If you need information about salary benchmarking or HR resources prior to the interview process, please get in touch with us.