How is the cost of living crisis affecting the picture on pay?

You are here: Home HR Hub Blogs Research, Insights and Publications How is the cost of living crisis affecting the picture on pay?
Toggle Sidebar

Our ‘Pay and Cost of Living Report’ highlights how employers are addressing the cost of living crisis affecting employees. Our pulse survey captured the responses of 223 HR and Reward Professionals from 178 organisations across a range of different sectors throughout July 2022.

Here we outline pay practices and the different approaches employers are taking to ensure their people are adequately supported in light of rising inflation and prices that affect their daily life.

With most pay reviews taking place in the first four months of the year, with April being the most popular month, the key question facing employers is whether their pay review awards are robust enough to take employees through to the next pay review cycle. No organisations reported having a pay freeze in operation, in contrast to 16 per cent reporting pay freezes last year. Employers are taking various approaches to try to balance their own rising costs with fair pay.

Pay review budgets for 2022 have shown a significant increase compared to 2021. Most organisations offered two per cent in 2021, but the most common pay review has risen to three per cent. Our pulse survey indicates an underlying trend of increased pay awards as 2022 has progressed. However, this falls well below inflation rates of nine per cent, as employers struggle to keep pace with wider market pressures and strikes have increased in protest. Unison, for example, has asked for pay rises to reflect the higher measure of inflation, the Retail Price Index, which is 11 per cent. 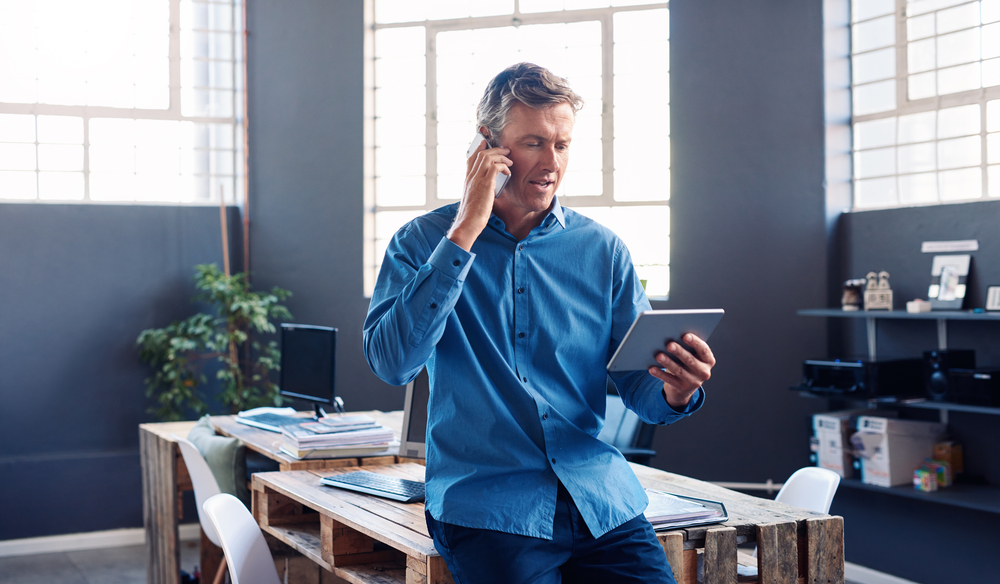 The strain of external market conditions on employees and the cost of living crisis is being well documented. People Management reports that older workers are returning to the labour market as a direct result of the increased cost of living. While this will enrich organisations who can benefit from their wealth of experience and can alleviate the pressure of the skills and talent shortage that many employers are tackling, this highlights the real challenges people are facing when it comes to balancing their finances.

“75 per cent of employers reported that there are no plans to have a second pay review in 2022."

Most organisations do not plan on paying a lump sum to address the increased cost of living, with 62 per cent having no plans; however, 24 per cent are considering it. Out of the 14 per cent who have paid, or plan to pay, a lump sum to recognise the increased cost of living, the most common amount is £500. Two thirds of the employers paying that lump sum payment will do this instead of considering a second pay review. Around one third were offering this across the board, but the majority of respondents had tailored this to lower paid workers or certain roles.

With nearly three-quarters of employees saying that their employer has not adequately kept up their pay with the cost of inflation, this is consistent with our pulse survey results, where 75 per cent of employers reported that there are no plans to have a second pay review in 2022. Although in the minority, a notable 16 per cent said that they are considering it and seven per cent do plan to carry out a second review. Two per cent are bringing forward the 2023 pay review to bridge the gap between their last pay review cycle and the market pressures that have made such an impact in the interim.

Where organisations are paying a second pay review in 2022, the most common budget is two per cent. For a small minority (in sectors such as Renewables, Construction and Electricity), the budget is between four and six per cent. For all second pay awards, the earlier 2022 pay awards were comparable, but not lower, than the additional awards. While 24 per cent individually-determine their increases, the most popular approach is an across the board increase for 36 per cent of organisations. This also reflects the collective impact on all employees facing rising costs.

The public sector annual pay review highlights the difficulty with one annual pay review in times of uncertain market conditions. The public sector pay review bodies will have made their conclusions on 2022 pay reviews based on evidence at the beginning of the year – before inflation accelerated in recent months. We have seen private sector employers use out of cycle pay awards to bridge the gap between official pay awards, which have been constrained, and market pressures, with 87 per cent of employers planning to use these types of increases this year. The most common out of cycle increase this year is one per cent.

The BBC report that the government argues that the rate of inflation and wage settlements should not be automatically equated. The main driver of inflation is a rise in energy prices, which the government is supporting, therefore reducing any pay cut in real terms from incremental pay rises. However, this is a one-off cost, and eight in 10 people in the UK think that wages should go up with the cost of living. Accessing pay benchmarking data that is up-to-date is crucial when factoring in movements in the market and defining a fair increase.

Taking pay off of the table

With seven in 10 workers experiencing burnout or imposter syndrome in the last year, the cost of living crisis comes as a further pressure on employees following the sustained impact of the pandemic. Modelling healthier working practices is vital to balancing pay pressures with the wider investment employers make in employees through the culture they foster.

Glassdoor has highlighted how negative discussion around burnout increased by 48 per cent in the last year. Psychological safety is a key cornerstone of cultures that can tackle imposter syndrome, whereby line managers are equipped with the tools they need to foster open and effective teams and career routes are mapped out so that everyone can see the progression they can make.

Easing the pressure on employees

We asked organisations about the additional measures they are taking to help employees with the increased cost of living. The most common approaches include the provision of Financial Wellbeing Workshops, with one third of employers offering this to actively help employees manage their money. Promotion of discounts was also another key consideration to reduce the financial pressure on employees.

Thank you to those who took the time to complete our pulse survey around pay practices. Contact us today to discuss how you can ease the burden of the cost of living crisis on employees, while balancing this with affordability. We can help you define what fair pay looks like in the market or for particular roles, in the context of your wider reward package – so that you can unlock the power of the other benefits you offer employees in addition to pay.

How can job descriptions help attract and retain top talent?

It has long been accepted that pay is only part of the picture when it comes to how to attract and r...

Why are employers examining their leave policies?

The pandemic has transformed our approach to work. With many employers trying to define what hybrid ...

What are the 5 key reward trends facing HR professionals in 2022?