What are the different types of pay structures?

You are here: Home HR Hub Blogs Pay Review and Analysis What are the different types of pay structures?
Toggle Sidebar

The pay structure definition is a group of wage levels, bands, or grades that connect similar roles within a series or hierarchy. It states what each employee earns or how a job role adds value to a company and the person’s effectiveness within this role.

UK pay structures are implemented to indicate the varying rates of pay within an organisation, manage pay clearly and effectively, and ensure the appropriate and consistent pay of their employees. The pay structure forms part of a reward strategy and helps guarantee a fair and equitable approach to pay. 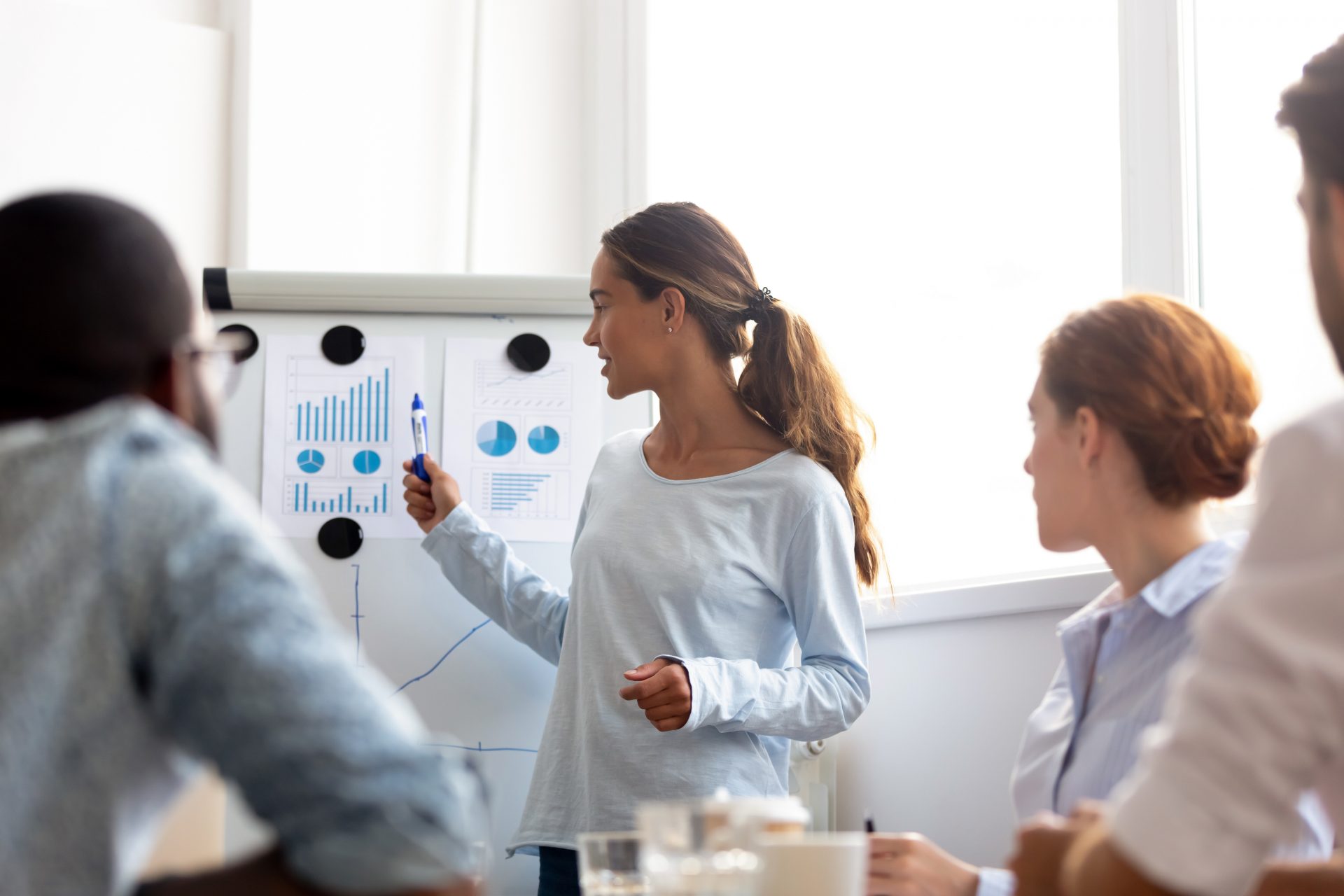 The most traditional pay structure is individual pay rates (also known as spot rates, spot salaries, or single spine pay structures). This is when there is an annual salary or weekly/hourly pay rate assigned to each role or person within an organisation.

Individual pay rates simply assign employee value, but in the absence of formalised pay progression. Typically, salaries will not advance in this structure unless the employee is directly promoted to another role. This can make it trickier to entice employees and may result in them becoming dissatisfied or demotivated.

Individual pay ranges are quite similar to individual pay rates, but instead of one fixed figure, they allow for some flexibility. Ultimately, employees are given a salary within a scale, providing a clear framework on how they can progress. For example, employees might begin their employment at the lower end of the pay grade and eventually advance to the top salary for their role.

Individual pay ranges are still effective in assigning value to an employee; however, they combine the value of the individual with the value of the role, creating a skills-based pay structure. If someone is not as experienced, they will be placed on the lower end of the pay spectrum, whereas someone with plenty of experience will be on the upper end. This is a much more engaging prospect to employees as they are more productive and motivated by the potential for pay progression.

Narrow-graded pay structures are typically comprised of 10 or more grades in which jobs of roughly equal value are placed. Employees are able to advance through these grades on an annual or bi-annual basis. Despite this, as the name suggests, the grades are narrow, meaning employees can progress to the top grade relatively quickly. As a result, they may lose job motivation once they can advance no further.

Broad-graded pay structures are usually formed of six to nine grades with a wider salary band. This creates further distance between grades, making it a competitive pay structure as the process to reach the top grade is more complex. Therefore, employees remain motivated for longer as they don’t feel as though they have nothing new to work towards.

Broadbanding (also known as pay band structure) normally involves around four or five pay bands, each of which have no limit on pay progression. It sets out a clear path of how an employee can reach their next pay advancement, increasing productivity as they are more motivated to achieve the next stage in their career.

Despite this, broadbanding does present the risk of employees moving into a more demanding or challenging job role without receiving a pay rise. This is because some job grades will be classified under the same band regardless of their level of responsibility. As a result, employees can be made to feel demotivated and demoralised which, in turn, decreases employee performance and engagement. 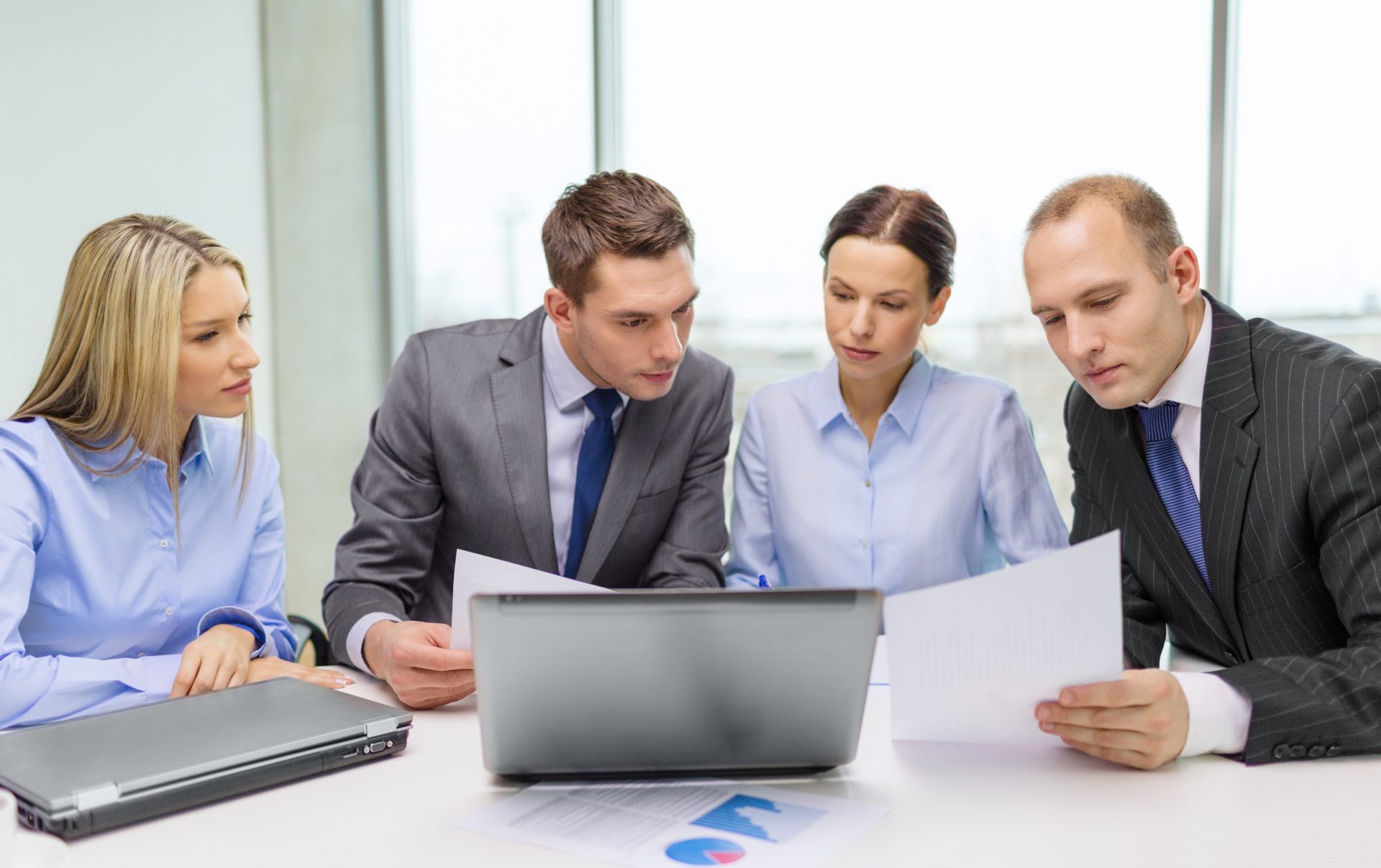 Job families group jobs together based on the purpose and nature of the role; however, each role requires different levels of competence, skill, knowledge, or responsibility. Within these groups, there are roughly six to eight levels that employees can advance in.

Job families are effective in giving organisations simultaneous control and freedom over their pay brackets, whilst also clearly mapping out career progression for employees. Pay structures can be amended by management in each job family without disrupting the rest of the business.

Unlike job families, career families employ the same grades for all levels within the family. They still group employees depending on the department that they are in. However, the emphasis is placed on career mapping rather than salary progression.

The advantages of pay structures

The advantages of pay structures are endless, though the key benefits are fairness, transparency, motivation, engagement, support, and budgeting. Pay structures free your company from unlawful bias, whilst also making your employees completely aware of how their pay is managed. Since employees are educated on how their pay works, they are more motivated to progress within their career which boosts productivity. Similarly, pay is a difficult topic to discuss for employees and management alike, and a pay structure gives a foundation to build these conversations upon. Finally, they allow companies to appropriately budget, so that money is properly managed and distributed.

The Paydata team are experts in understanding and implementing various pay structures that are suited to all manner of businesses. For any assistance in selecting and forming a company or corporate pay structure, contact us.