Will COVID-19 change the way employers review and evaluate roles based on societal value?

In its tenth week, the ‘Clap for Carers’ came to an end as a mark of appreciation for the key workers tackling the coronavirus pandemic. The founder of the weekly applause Ms Plas said that the public had ‘shown their appreciation’ but it was now up to ministers to “reward” key workers.

We discuss whether societal value will factor into reward frameworks going forward.

The key workers currently keeping each of us safe, well, educated and stocked up with food and delivery packages have highlighted the pivotal role that each of these jobs plays, operating at the heart of society. Many are calling for greater scrutiny over pay levels for certain groups.

Labour leader Sir Keir Starmer was amongst those pointing out the limitations of the ‘Clap for Carers’ movement as a potentially empty display, while medical staff were still “overlooked and underpaid” and that the NHS would benefit from extra funding. Similarly, Residential Care homes, operating as private companies, report that they have often felt like an afterthought in crisis planning during the pandemic. There has been a lack of clarity around whether they benefit from PPE resources and whether they can access government funding, e.g. in relation to the life assurance scheme launched for frontline workers.

Low paid does not automatically equate to low skilled

There was some criticism around the reporting of key worker salaries and skills, which vary widely depending on the nature of the roles and services being provided.

The government has pledged to specifically review the work of healthcare staff, carers and many others, in recognition of their role in tackling the outbreak. The government also recently exempted overseas NHS staff and care workers from paying a surcharge to use the health service. This was a U-turn in response to critics successfully arguing that a surcharge would hugely devalue the services provided by non-EU NHS workers who would have to pay to access the system themselves. The Royal College of Nursing had said it also might deter workers from outside the European Economic Area from choosing to work in the UK.

However, the new immigration bill’s salary threshold of £25,600 suggests that those earning less than this level are “unskilled and unwelcome”, according to shadow home secretary Nick Thomas-Symonds. This may impact the operation of key worker roles, especially where zero hours contracts are a prominent feature of the labour market in the care, retail and cleaning sectors. Similarly, the demand for seasonal agricultural workers placed additional pressure on farmers during the coronavirus lockdown so carve-outs are planned for seasonal workers after the ending of free movement. This all creates a dilemma: should future job evaluation systems be adjusted in the wake of COVID-19 to reflect the types of roles that keep society going?

The pandemic could have a profound impact on how jobs are evaluated in the future. Job evaluation designs may need to flex to show the value placed by society on critical roles. The social side of the roles of carers and NHS workers has been brought heavily into focus and conversations have increasingly turned to whether the correct value is attached.

Traditional forms of evaluation focus on assessing the relative size of the role to be reflected in pay levels. However, the National Living Wage raises challenges for employers, particularly those in the Care sector who used to pay a premium to reflect the emotional and physical stress of being a carer in contrast to other key worker roles. The National Living Wage has increased pay levels across the board for many key workers, meaning that entry level roles in Care environments are paid similar levels to supermarket and postal workers.

Now is the time to query whether the job evaluation systems can acknowledge that there is more responsibility and pressure involved in certain roles, particularly in a healthcare and care environment, which is more challenging and requires greater social skills.

Going forward, organisations may view certain roles differently in terms of the value they provided to society during this period. Societal importance could be built in as another factor in the job evaluation scheme, potentially resulting in higher grades for roles that add the most value to society and/or the environment.  For example, carers could be one or two grades higher than they are now if the job evaluation scheme measures societal value in addition to the more traditional factors.

When considering how to set pay, the size of role, affordability and competitor pay decisions are key parameters for employers. The job evaluation scheme may face limitations based on the resources available, where some organisations cannot afford to pay more in their current business model.

However, it is certainly worth considering whether the system takes into consideration the fact that lots of people do not want to do such a stressful job or lack the requisite people skills, which in fact makes the role highly valuable. Tough environmental conditions are already recognised in the picking and packing industry, where working outside, weather conditions and hard labour are acknowledged by factoring in allowances and support. Differing levels of mental stress are also being accommodated in the reward design strategies of organisations, reflected in pay levels themselves.

Take pay off the table as an issue

The government’s list of critical workers included shop workers, refuse collectors, local government workers and care workers. Public attitudes towards some roles traditionally seen as ‘unskilled’ have undoubtedly been redefined, given the crucial role they have played in helping to keep everyone safe during the outbreak. When people are fairly paid, employers can then unlock other aspects of the reward strategy, driving engagement by focusing employees on the value they offer in other areas such as benefits and the wider support available.

Beyond financial support – a holistic approach

With a fair system of pay in place, employers can reinforce the support they provide through other aspects of their reward package. Residential care companies are ramping up health and wellbeing policies for those having to witness so many deaths. Hardship funds have also been put into place, alongside bereavement and trauma services for employees. Care companies have reported that there has not been a hugely negative impact at the moment as people are focusing on the job in hand. They anticipate a greater psychological impact further down the line on their employees. Some have set up Facebook groups or Yammer chats to help with communications during this uncertain period and provide collegiate support for those who are on a rota system or working remotely. Employers have been increasingly creative in their approach to provide a range of support during the crisis, which has been really positive for engagement levels.

A sustainable system of reward

How long will calls for greater pay packets to reflect the critical nature of certain roles last? And if salaries are increased, this also raises the question of whether employers will remember why they are paying these employees more in a year or two? A sustainable system of reward needs to be built to ensure the answer to the latter question is “Yes”.  A permanent change in attitude will be required to produce a lasting framework for the future of pay decisions. We hope these turbulent times continue to underline the importance of paying employees in vital sectors fairly and adequately for years to come and that they remain recognised and valued.

Do you have any queries about how you can strengthen your reward system to reflect the various challenges faced by each role across your organisation? Talk to us today about reward frameworks and how to design a robust reward system for the future. 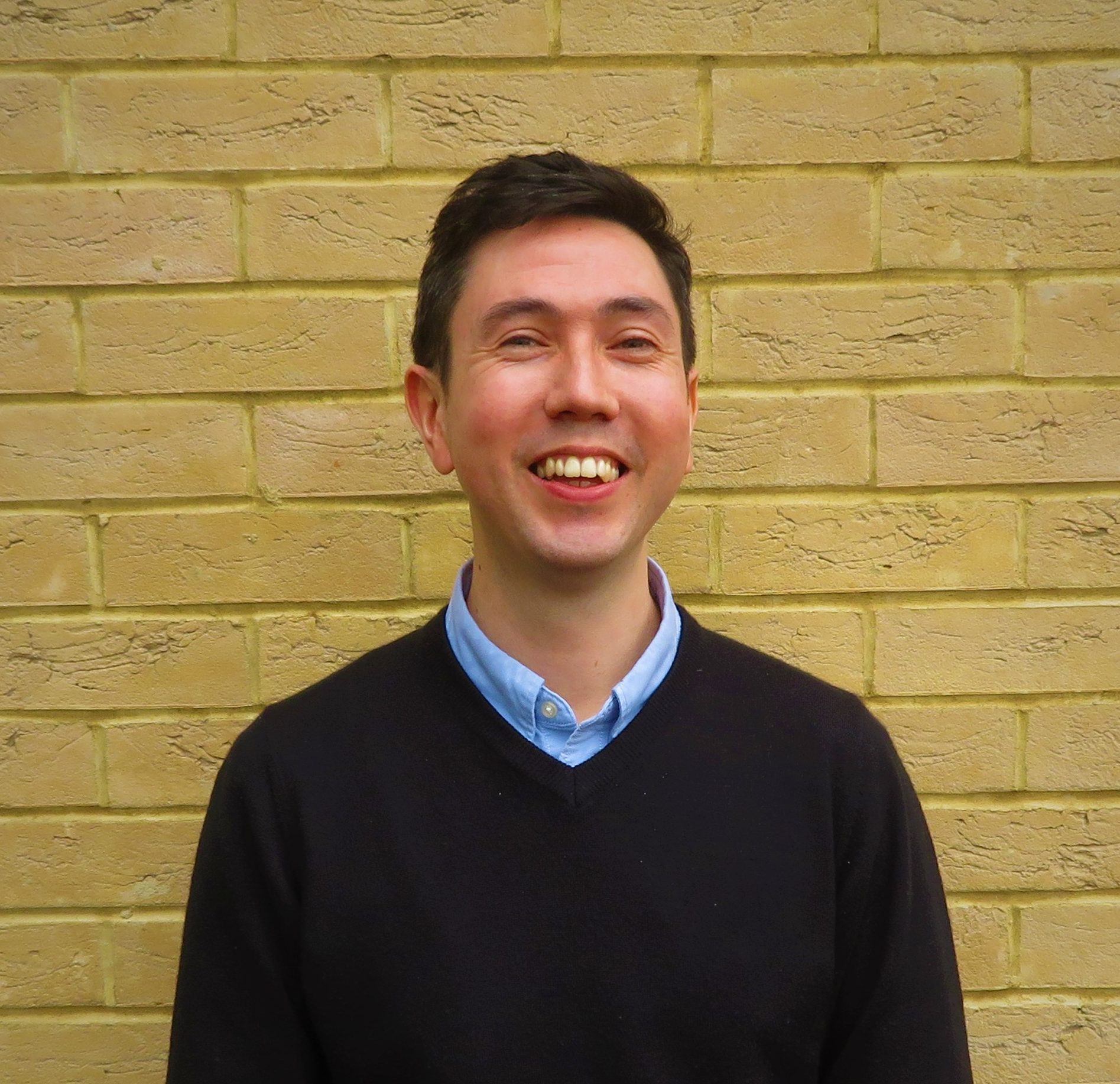 Joe is a reward specialist who is passionate about working with customers to ensure they have effective reward management practices in place to help a...

Top tips for managing the long-term wellbeing of workforces

In the wake of Mental Health Awareness week, we discuss the importance of a holistic approach to wel...

Finding a way back out of isolation

Now nearing two months into lockdown and having recently conducted many of our Spring HR Workshops, ...

How can HR prepare for post-lockdown priorities?

HR professionals are busier than ever trying to access the Coronavirus Retention Scheme and identify...