Seven weeks until you have to publish your Gender Pay figures…are you ready?

You are here: Home HR Hub Blogs Equal Pay Seven weeks until you have to publish your Gender Pay figures…are you ready?
Toggle Sidebar

With only seven weeks to go, somewhat surprisingly, only 10 per cent of employers have published their Gender Pay gap to date. Well done if you have, but are you part of the 90 per cent? If so, then read on.

If you are part of the 90 per cent then you might find yourself in one of two camps:

You have done your analysis, you know what your overall pay gap is, but you are working on your narrative or report before you publish your results; or
It’s all hands on deck and you are still trying to work out what your Gender Pay gap is.

The good news is that we can help in both situations!

Our Gender Pay reporting service has been live for over a year now and has been working overtime to produce the mandatory pay gap requirements for numerous employers. Data for over 200,000 employees have gone through our calculator! If you are still trying to establish what your pay gap is, or if you have carried out an initial analysis but would like a sense check, then this is the option for you.

Alternatively, you may have already worked out what your Gender Pay gap is but you want to understand what is driving the pay gap before you publish your results. If so, then read on to discover our additional Gender Pay analysis solution.

Average 11.8 per cent pay gap reported via the government portal so far * 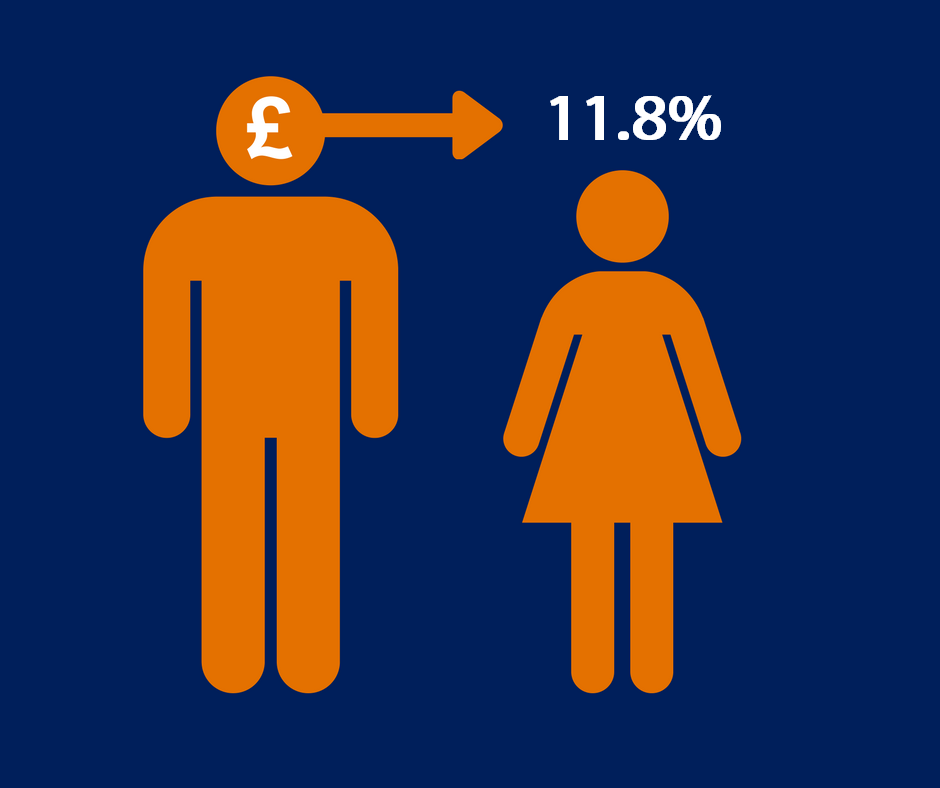 Presented in a way that enables you to focus on the most prominent issues, our Reward Consultants drill down into your data and pinpoint what is driving your pay gap. We analyse the data through various filters including:

Understand where in your organisation the gender pay reporting figures differ.
Identify where the organisation needs to focus its efforts to investigate and resolve issues.
Clarify what additional information/ commentary would be useful to publish alongside your mandatory figures.
Consider whether a more detailed equal pay audit is required.

Do you have an equal pay issue on your hands?

A question we are often asked is, “What is causing our gender pay gap? We understand which areas of the business have a wider pay gap, but do we know the root cause?”

This is a difficult question to answer purely by looking at the initial gender pay results. Often the gender pay gap is being caused by either a diversity or equal pay issue.

Gender diversity is the primary cause of the Gender Pay gap – i.e. where organisations have a higher proportion of males at higher paid / senior roles. However, in some cases, there may be equal pay issues – i.e. where males, performing similar jobs at similar levels, are paid more than their female counterparts.

Equal pay issues can also extend beyond gender, for example, they may be driven by service, age, ethnicity, disability, religion, sexual orientation and even by whether an employee works full time or part time.

With gender pay gap reporting requirements being at the top of most HR agendas and pay equality being at the forefront of media attention at present, equal pay is being pushed up the agenda too.