UK minimum wage and how it affects businesses

As an employer, one of the biggest things you need to consider is how much you’re going to pay your employees.

Depending on the industry, you may work on a salary basis that pays above the national minimum wage, in which case you can use our pay benchmarking service to determine a competitive salary to retain your best talent. On the other hand, you may work in an industry where the minimum wage is standard.

Generally speaking, since its introduction, the UK minimum wage has increased every year.. This means businesses who use the national minimum wage as a basis for their employees' pay can expect to pay their workers more year on year, in line with government guidelines.

This is good news for the country’s lowest-paid workers and provides a welcome pay boost for over two million people across the UK, but what effect does it have on businesses? 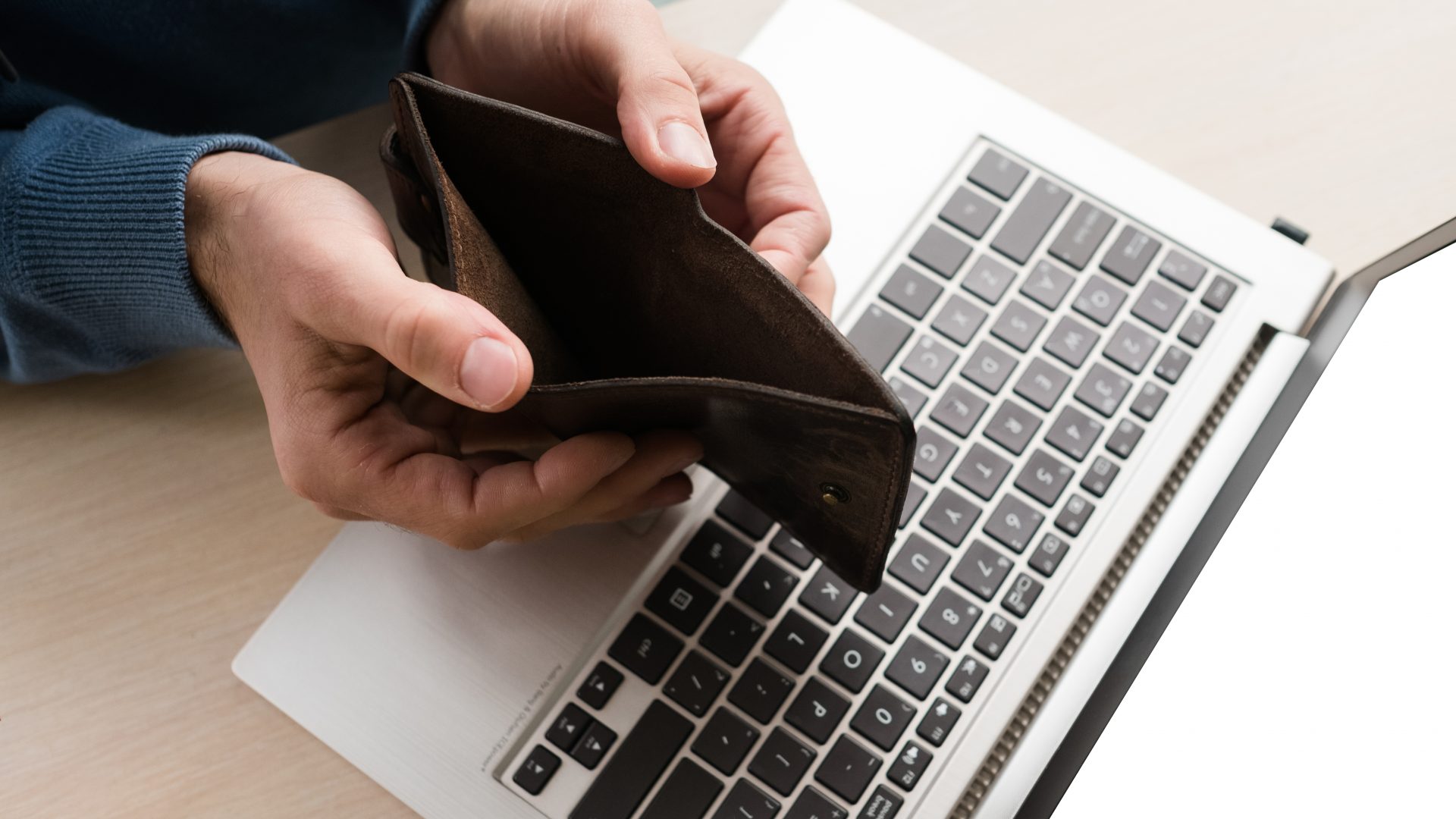 A boost in employee morale

Wages are no longer the core driving factor behind whether a person takes a job or not, but in the case of minimum wage workers, they would be more inclined to work at a company that offers them a liveable wage. The aim of the minimum wage and the national living wage is to give employees a fair  pay, giving them more disposable income to pump back into the economy. The general idea that the more money a person earns the more satisfied they will be still rings true.

When employees know they are getting paid a fair wage, they are generally happier. This means higher morale in the workplace. There have been a number of studies conducted which back this up, most notably in the USA where larger chains such as McDonald’s and Pi Pizzeria introduced their own minimum wage. The end result was a better employee mood and a boost in morale, both of which had a positive impact on customer perception and loyalty. When customers get a better service from employees, they tend to tell other people about their experience and come back time and again, therefore potentially having a positive impact on business turnover.

Whilst much of the data is from the USA, this translates across the pond, too. The efficiency wage theory isn’t endemic to one country – it’s a universal theory that supports the notion of higher wages being linked to higher morale.

Having a high employee turnover can cost your business a lot of money, with some estimates pointing towards £50,000 in employee replacement costs. Whilst money isn’t the only incentive to retain employees, it can certainly play a part – especially for low-paid workers. In a similar way to employees having a morale boost because of better pay, they’ll be less tempted to go elsewhere if they’re receiving a fair wage. This is especially prevalent in the hospitality sector where staff turnover is amongst the highest of all.

Whilst a rise in the minimum and national living wage will mean employers need to spend more per employee, if they retain their employees year on year, the costs of the increase could offset itself through better retention rates. 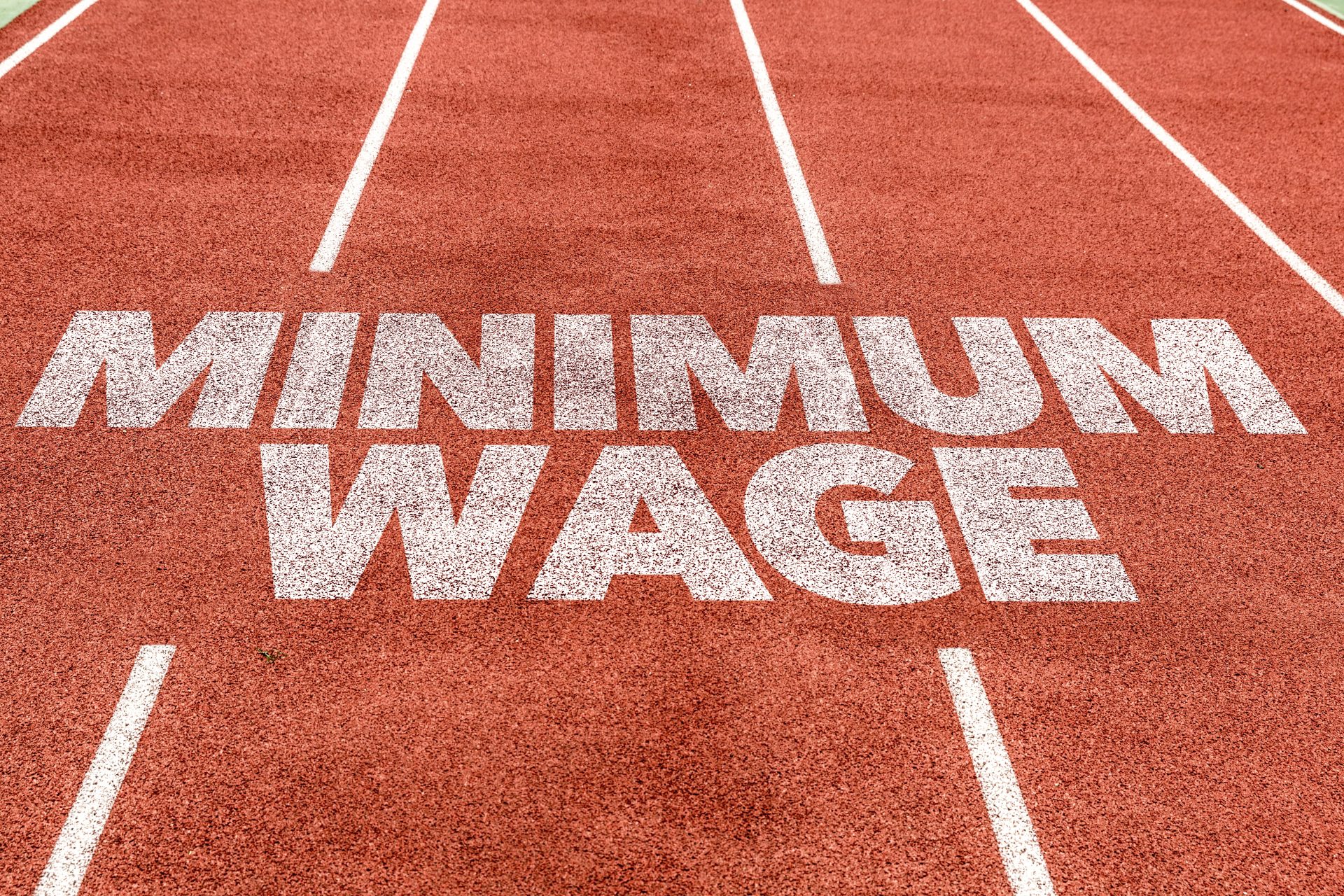 A 2012 study in the UK found that productivity across low-paid UK workplace sectors increased as a result of the implementation of the national living wage. The change in productivity can be attributed to two different things: employees getting paid more who want to do a better job as a result of higher pay, and employers who pay their workers more implement more training and responsibility to correspond with the higher wage. Increased efficiency and productivity is a good thing for businesses as it creates more job opportunities that encourage employees to stay. It also reduces the number of untrained and inefficient staff.

As previously mentioned, the minimum wage increases year on year and has done ever since it was introduced in 1999. Despite the pandemic, the Chancellor followed suit and raised the minimum wage for UK workers. The national minimum wage in 2021 for the UK is, as it always has been, split into age bands, with a separate band for apprenticeships.

Under the current minimum wage UK 2021 guidance, all UK businesses should be paying their employees the following rates per hour:

The government has said it aims to bring the national living wage threshold down to those who are 21 years old by 2024. If the trends of the last 22 years are anything to go by, the remaining brackets for the minimum wage will also increase. Some argue that increases in minimum wage put pressure on businesses and will increase unemployment as businesses seek to protect their bottom line. Despite this, for now, most studies point to the minimum wage having little to no negative effect on businesses, with most of the changes being positive.

If you’re an employer and you are looking to see the average pay rates of your employees, get in touch with us to discuss our salary benchmarking service.

We carry out comprehensive UK-wide surveys, gathering data across industries and sectors to determine the average pay rate for specific job roles. This means you can see what your competitors might be offering and provide a competitive salary offer to attract new talent and retain your best-performing employees.